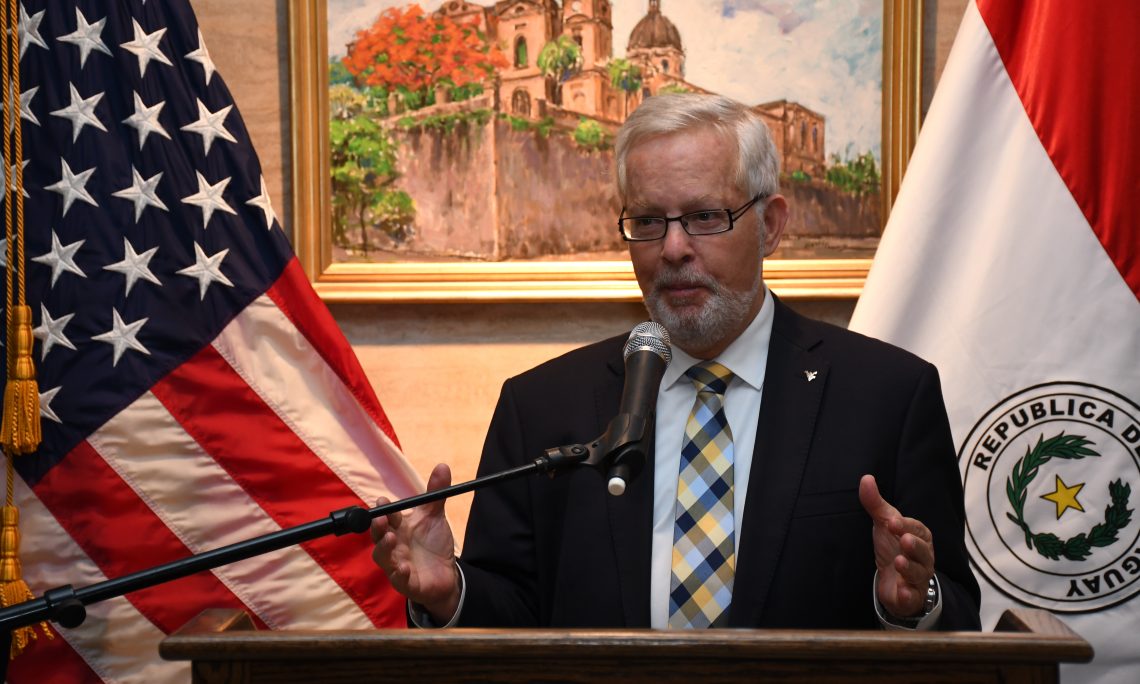 Dr. William Brustein, Vice President of Global Strategies and International Affairs, University of West Virginia (WVU), will visit Asuncion on March 30 and 31 to expand contacts with Paraguayan educational institutions and explore the Establishment of more educational and cultural exchange programs between the US and Paraguay. Dr. Brustein will be accompanied by Dr. Angel Tuninetti, Director of the Languages, Literature and Linguistics Department of WVU. In fact, the University of West Virginia is already developing a student and faculty exchange program with the UNA Faculty of Economics and soon with UNA Faculty of Medicine with a focus on health and community education.

About WVU and UNA

In 2014, the WVU and UNA signed a memorandum of understanding and since then more than 50 students, professors and administrators of UNA and WVU have participated in exchanges thanks to this association. In 2015, the WVU and the Faculty of Economic Sciences of the UNA launched a new exchange initiative called “Innovative Enterprises for Student Mobility of the Americas” thanks to funds from the “The Force of 100 thousand in the Americas” program. Last year, US Ambassador Leslie Bassett and the Paraguayan Ambassador to the United States, German Rojas visited the University of West Virginia to meet the contacts and explore other areas in order to expand this partnership. Likewise, the WVU signed a protocol of intent with Itaipu Binacional focused on education and research.

Dr. Brustein is also a professor of History, Political Science and Sociology at the University of WVU and has widely published on political extremism and ethnic, religious and racial prejudices.