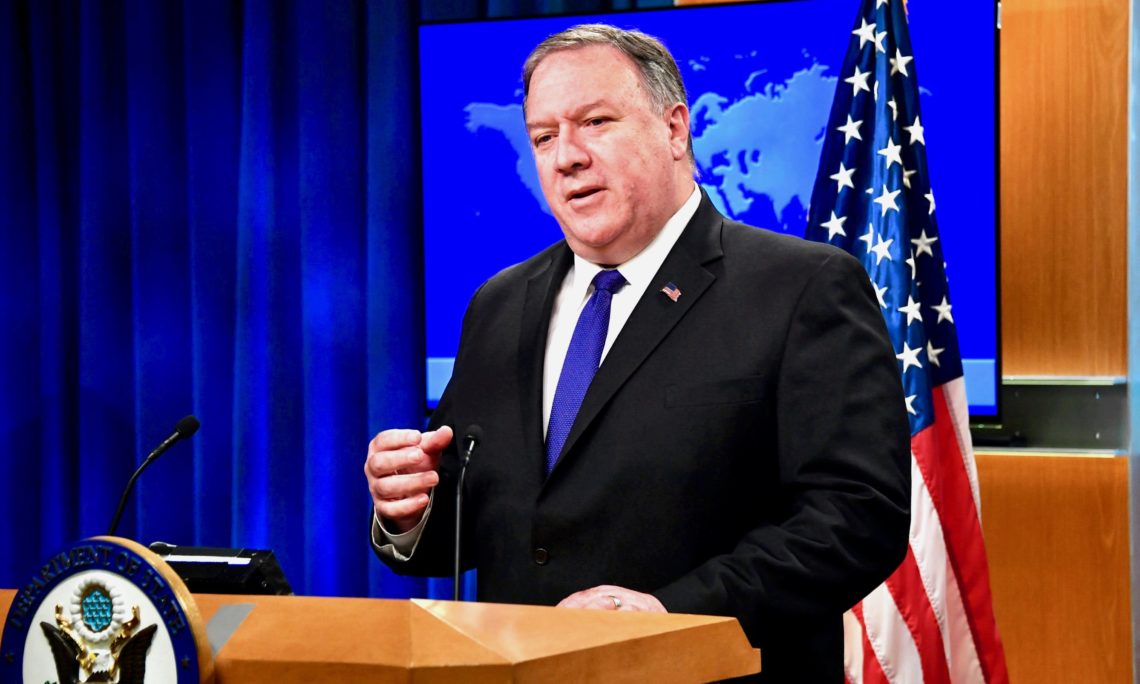 On July 25, the United States sanctioned five individuals involved in a complex network of bribery and money laundering that has been stealing from the people of Venezuela for years, as well as an additional five individuals and 13 entities connected to these corrupt actors.  Among the individuals involved were Maduro’s three stepsons (Walter, Yosser and Yoswal), and Colombian businessman, Alex Saab, the orchestrator of the corruption network, and sons of First Lady Cilia Flores.

Using a social welfare program that many Venezuelans are forced to depend on for their survival, Maduro and his cronies turned the program into a political weapon and self-enriching mechanism.  As noted in the UN Office of the High Commissioner and Human Rights July 5 report, the former Maduro regime’s misallocation of resources and corruption have contributed to the economic and humanitarian crisis in Venezuela..  While Maduro’s stepsons and other criminal associates used a food allocation program to steal hundreds of millions of dollars, many Venezuelans eat once or at most twice per day, with few proteins and vitamins.

Meanwhile, Interim President Juan Guaido and the National Assembly are leading efforts that respond directly to the peoples’ needs. Since January 23, organizations and volunteers have responded to Guaido’s call through weekend health fairs and humanitarian camps that have delivered urgent medical and hygiene care to over 130,000 Venezuelans in all 24 states.

With our democratic partners in the region and around the world, the United States will continue to support interim President Guaido, the National Assembly, and the people of Venezuela.