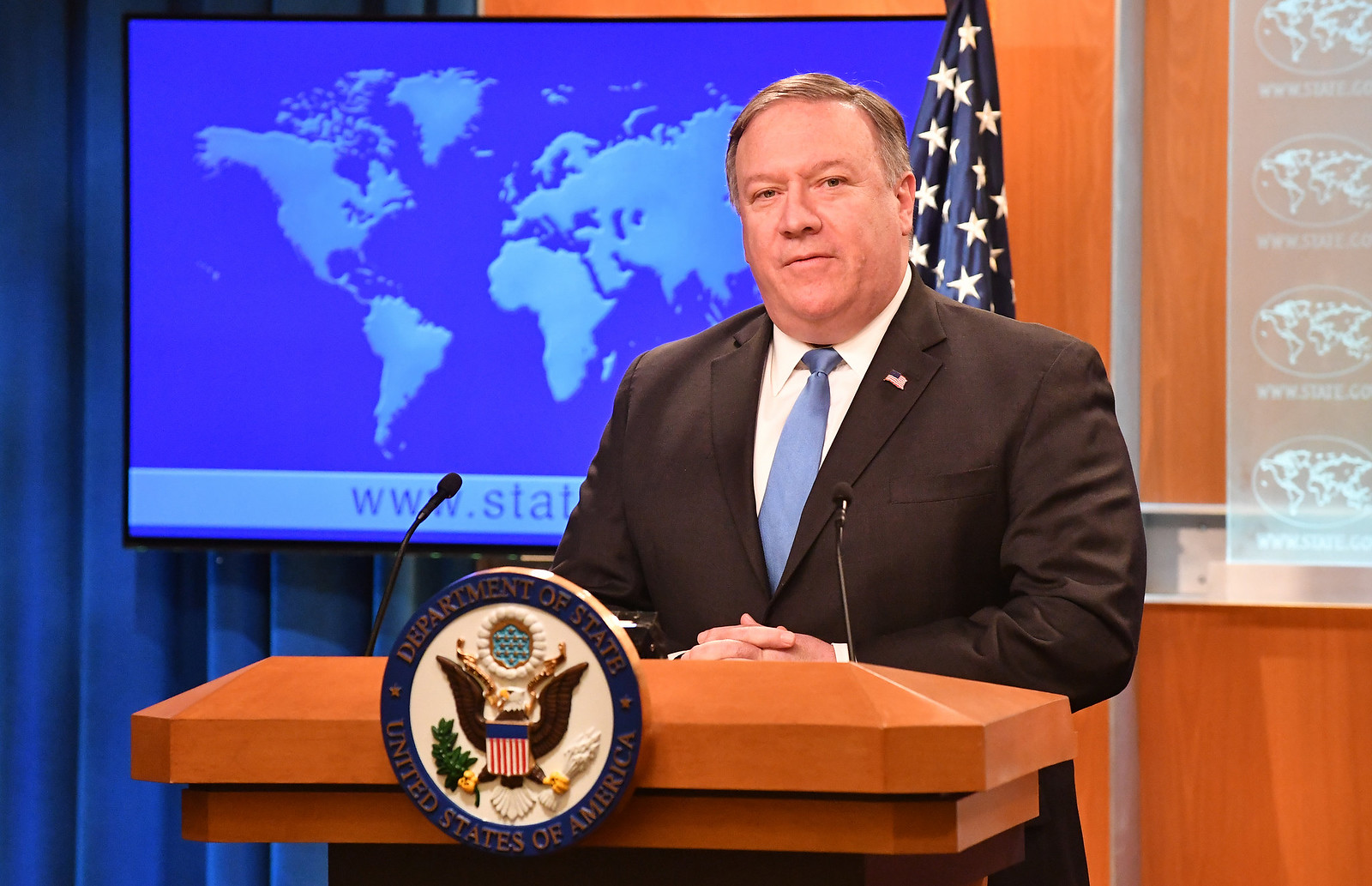 Paraguay’s Designation of Hizballah as a Terrorist Organization

We commend Paraguay for designating Hizballah, al-Qa’ida, ISIS, and Hamas as terrorist organizations.  This important step will help cut off the ability of these groups to plot terrorist attacks and to raise money around the world, including in the Western Hemisphere.

The world is increasingly recognizing Hizballah for what it is – not a defender of Lebanon as it purports to be, but a terrorist organization dedicated to advancing Iran’s malicious agenda.  Like al-Qa’ida and ISIS, Hizballah has a global reach, with operations and plots disrupted in recent years in the Americas, the Middle East, Europe, Africa, and Asia.

With this action, Paraguay joins other nations in designating Hizballah, including most recently Argentina, Kosovo, and the United Kingdom, in addition to Australia, Canada, the Gulf Cooperation Council, and the Arab League.  We call on others around the world to follow suit.