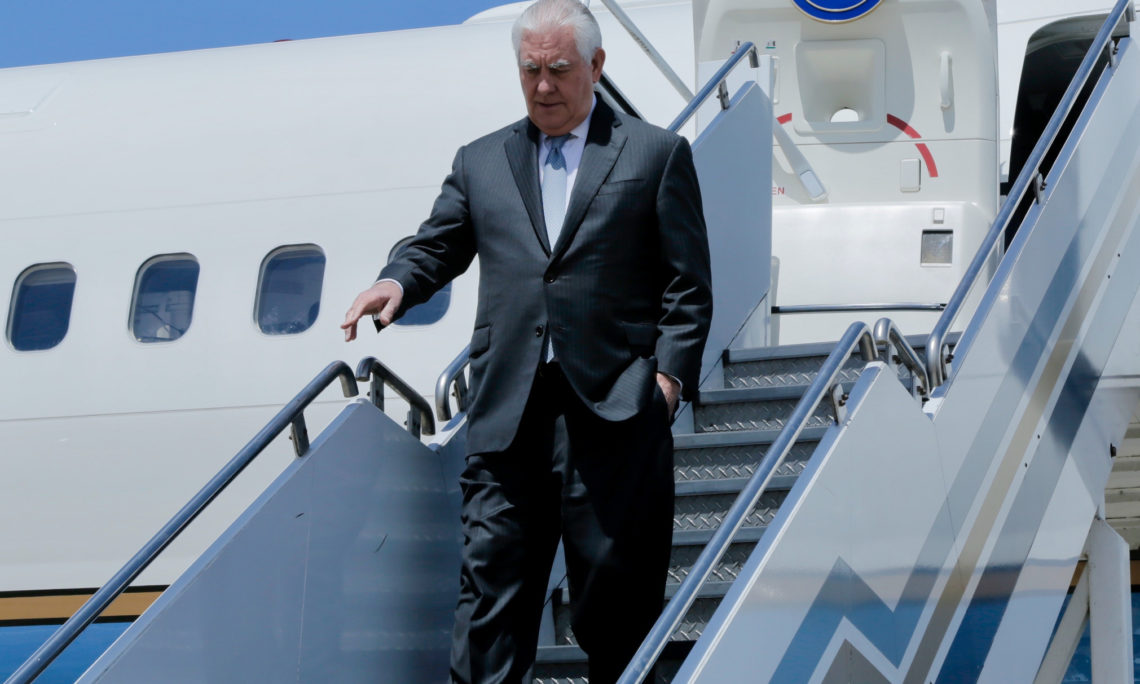 Secretary of State of the United States, Rex Tillerson, started a seven-day tour around several countries in Latin America and the Caribbean, on February 1st.

The starting point of the tour was visiting the University of Austin in Texas, where he described the priorities on the policies in relation to Western Hemisphere matters, for the current Administration.

The countries on Tillerson’s agenda are Mexico, Argentina, Peru, Colombia and Jamaica. The visits will be focused on “Promoting a safe and prosperous hemisphere with energetic and democratic security”. The crisis in Venezuela is one of the main points on the debate of the Secretary of State with representatives of the countries of the tour.