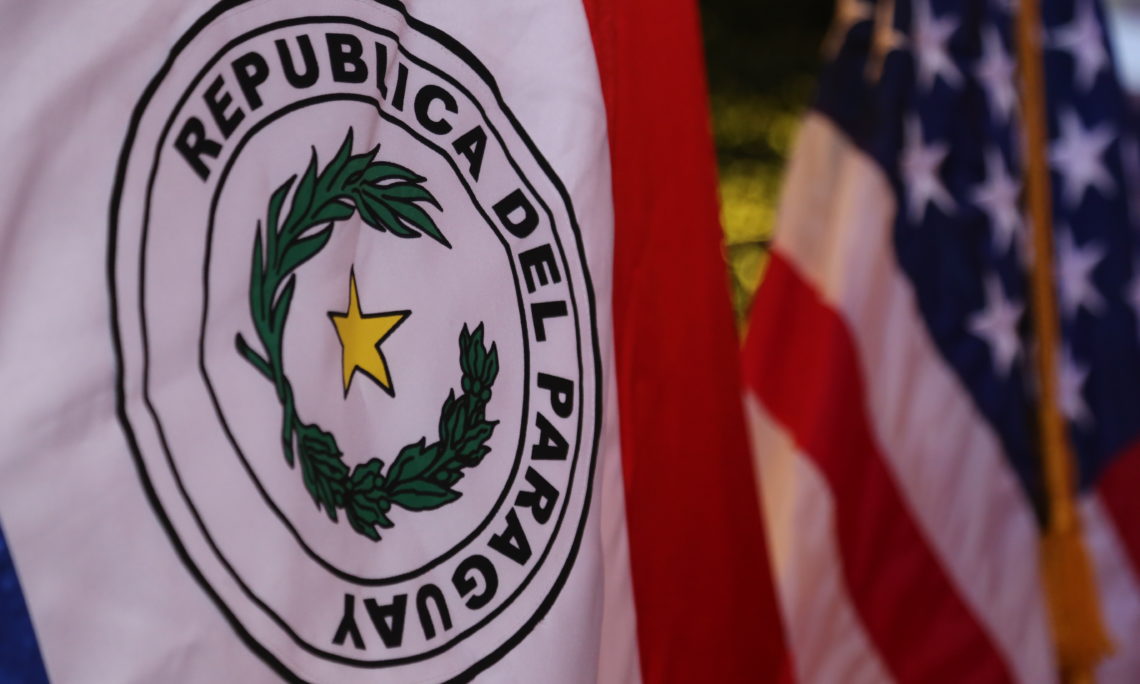 The United States has established diplomatic relations with Paraguay since 1861, some fifty years after Paraguay declared its independence from Spain. After independence, Paraguay experienced a mix of coups, civil war and dictatorships, with a more recent transition to civilian leadership and democratic elections. The United States supported the consolidation of Paraguayan democracy and the continuation of economic reform, countries of cooperation among the countries of the hemisphere.

The alliance between the United States and Paraguay is based on a long history of cooperation, strong common interests, important bilateral trade relations and mutual respect between our governments and individuals. Paraguay is a partner in hemispheric initiatives to improve cooperation in the fight against narcotic drugs, to protect intellectual property rights, to combat money laundering, trafficking in persons and other illegal cross-border activities. Paraguay has taken significant steps to combat illegal activity in the tri-border area compared to Argentina and Brazil. They also participate in antiterrorism programs and forums with their neighbors and the United States.

The United States looks to Paraguay, which has tropical forest and river resources, to engage in efforts to protect sustainable development.

Assistance from the United States to Paraguay

The Government of the United States assists the Government of Paraguay in combating corruption, creating jobs, reducing rural poverty and combating international criminal organizations operating in Paraguay. Particular emphasis is placed on supporting vulnerable groups such as women, girls, indigenous peoples and young people. US aid is aimed at improving Paraguay’s stability and security by strengthening democratic institutions and the rule of law, increasing economic opportunities, fostering a more efficient business environment and institutionalizing democratic reforms.