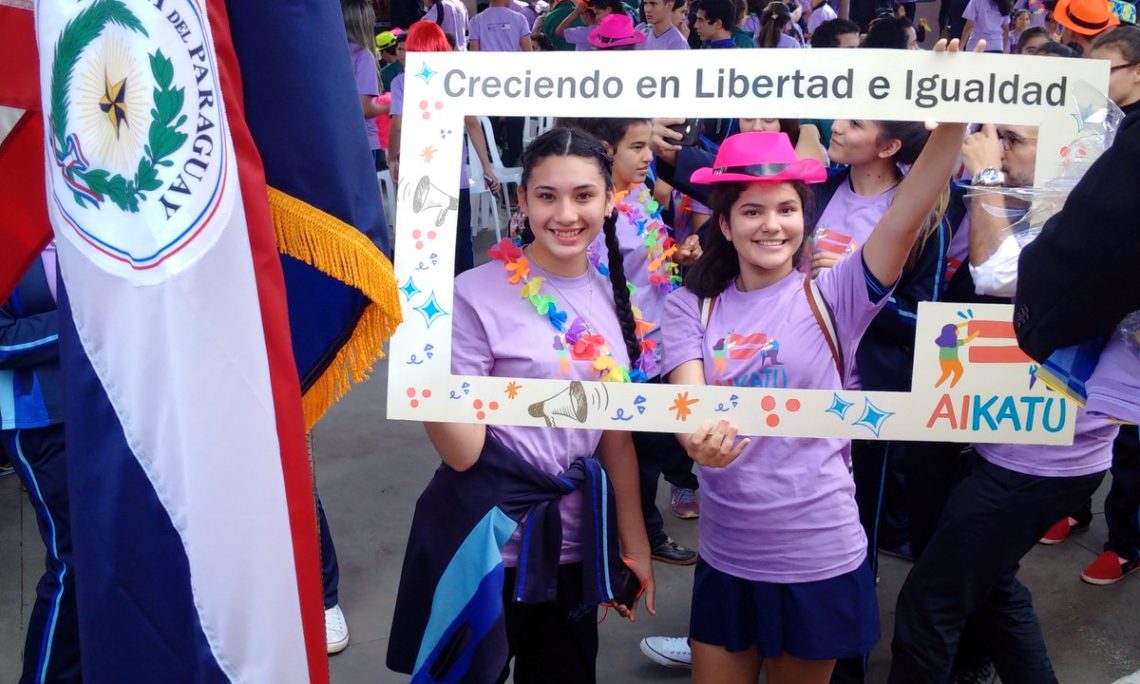 The objective of this program is to reduce the incidence of gender violence in Paraguay and to assess the empowerment of women through a public campaign. The program will be developed in four schools in the Municipality of Arroyos and Esteros, where two CIRD Foundation facilitators will give workshops on life skills with a gender approach.

As part of the program, young women will also have the opportunity to participate in talks with students from the United States through videoconferences and talks with national and international experts on gender equality issues. They will have access to stories from inspiring women from both Paraguay and the United States and will acquire tools on how to build networks of volunteers dedicated to raising awareness in their communities about gender violence and how they can take concrete action to reduce it.