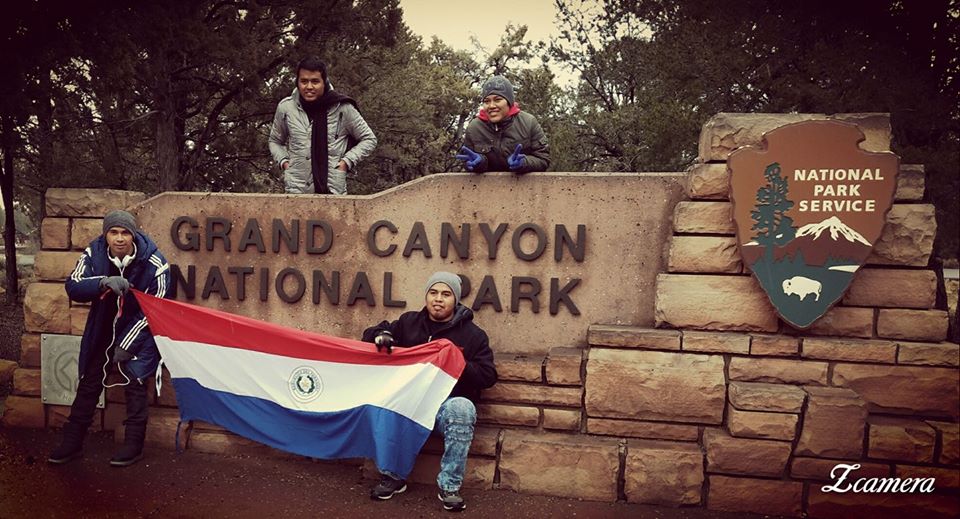 The U.S. government, through the embassy’s Public Affairs section, carries out a number of cultural programs, including Jazz Ambassadors, American Cultural Specialists, Exhibition Programs, and the Ambassador’s Fund for Cultural Preservation, among others.

Participants of these programs are professional American artists, musicians and other specialists.  The programs demonstrate the achievements of the arts in America; promote mutual understanding between the peoples of the United States and other countries.

Through the Ambassador’s Fund for Cultural Preservation, the U.S. government is helping less developed countries around the globe preserve historic sites and manuscripts, museum collections, and traditional forms of music, dance and language.

Also, PAS administers visual and performing arts programs with participation of American and local musicians and artists that allow Paraguayan people to learn more about diversity of American culture and arts.

This program was established by the United States Congress in 2001, and seeks to promote the preservation of cultural sites, objects and museum pieces, and traditional forms of cultural expression from countries around the world. The initiative is administered by the Office of Educational and Cultural Affairs of the United States Department of State and implemented by the Sections of Press, Culture, and Education in the American embassies around the world.

The indigenous youth leadership course is taught in Spanish, lasts five weeks and is intended for students aged 18 to 25. Oriented to students of tertiary level of indigenous origin. The trip takes place in January and February. All costs are covered by the Embassy.

For more information contact the Press and Culture section of the Embassy of the United States in Paraguay at +59521213715 ext. 2201, send an e-mail to Educationparaguay@state.gov

This international educational and cultural exchange program invites college students, future leaders in their countries, the United States to experience the country’s educational system, improve their knowledge and skills, and explore American culture and values. It also gives students the opportunity to educate Americans about other cultures and traditions.

For more information contact the Press and Culture section of the Embassy of the United States in Paraguay at +59521213715 ext. 2201, send an e-mail to Educationparaguay@state.gov

For more details about these programs, please contact +59521213715 (ext. 2201) with the press and culture section of the embassy, or write educationparaguay@state.gov