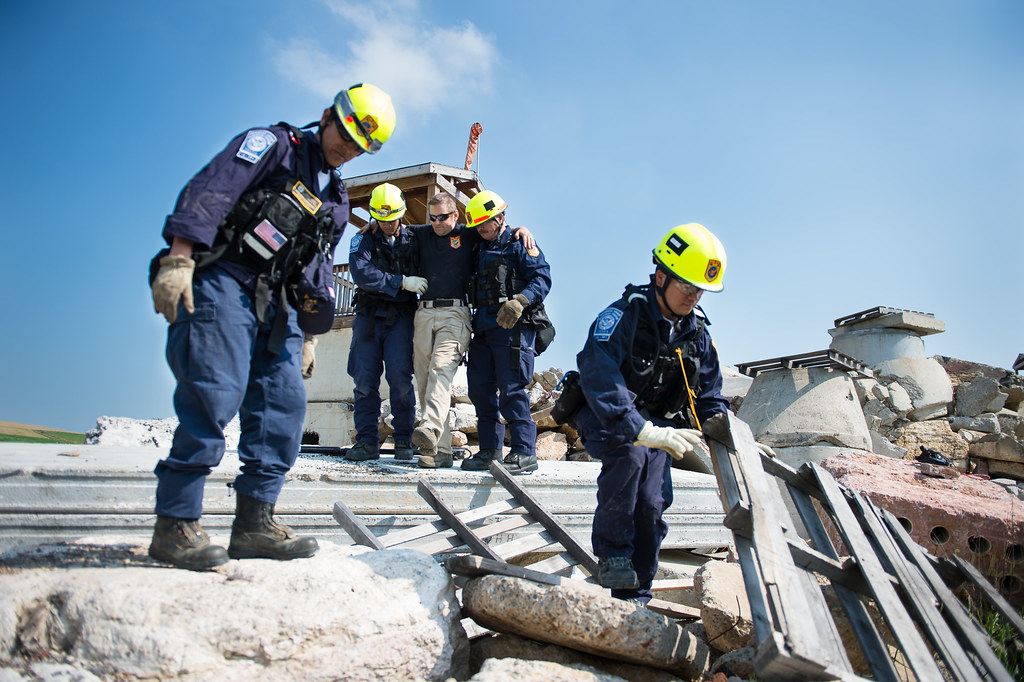 On Thursday, March 23, at 08:00 in the Rio Paraguay room of the Sheraton Asuncion Hotel will be held the closing ceremony of two courses directed to officers of the National Police, one about security of prisons and the other about skills And investigative and tactical techniques. On the occasion, Hugo Rodríguez, Chargé d’Affaires a.i. Of the Embassy of the United States of America in Paraguay will preside over the delivery of certificates to graduates of both courses.

This training, which ran from February 28 to March 22, included prisoners’ rights and emergency response in prisons, defensive tactics, human trafficking, forensic technology, crime scene investigation, detention and Search of vehicles, security of official officials and the use of dogs in activities of control and enforcement of the law. The courses included classroom instruction, field exercises and a component of trainers trainers; The students also developed a draft prison procedure manual.

Torres Advanced Enterprice Solutions instructors provided materials for each participant and offered to follow up on what they learned after completing the courses.

The courses that were developed in the training center of the company Torres Advanced Enterprise Solutions in Asuncion, were made thanks to the auspices of the US Embassy. from America.

About 40 police officers and officials of the National Police participated in this training, among other special guests.

These courses are part of the ongoing efforts of the US Embassy. Of America to professionalize the prison program, strengthen security forces and law enforcement in the fight against crime and insecurity in Paraguay.