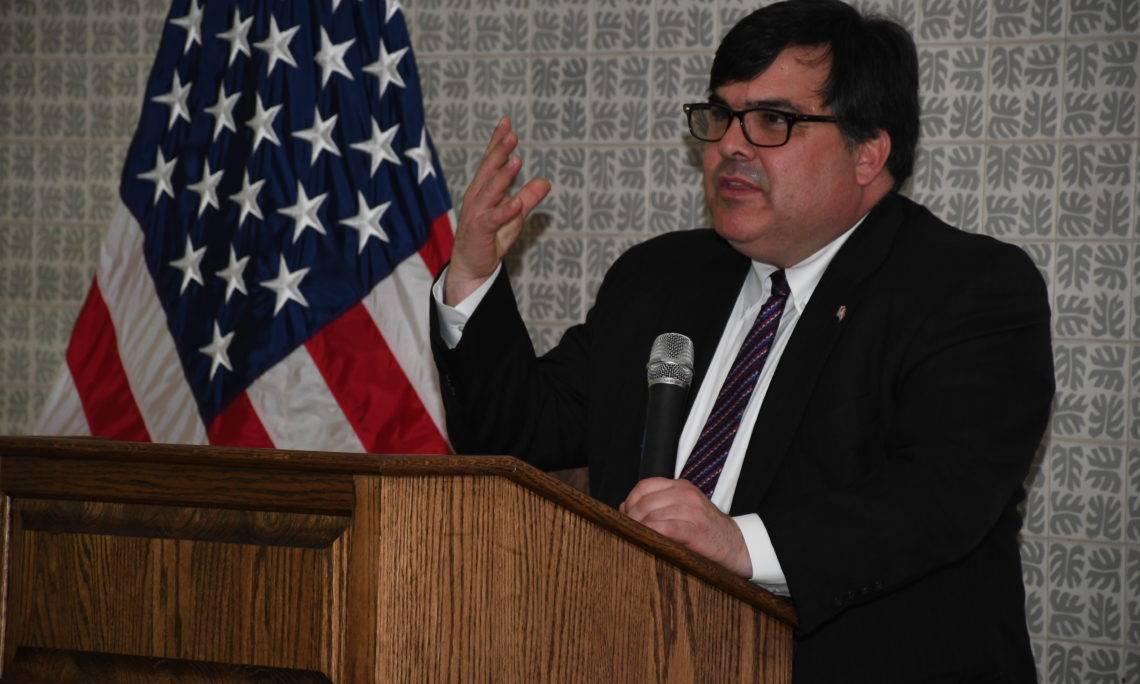 The Acting Assistant Secretary of State for Western Hemisphere Affairs, Francisco L. Palmieri, will visit Asunción, Paraguay from April 18 to 19, 2017 as part of a tour of the region’s countries. The purpose of your visit is to talk about areas of mutual interest, and strengthen ties and bilateral cooperation.

During his visit, Acting Deputy Secretary Palmieri will meet with government officials to address ongoing regional cooperation on democracy and human rights and ongoing collaborative efforts to improve transparency, promote security and combat transnational crime. Palmieri will hold meetings with senior officials of the Paraguayan government, including the Minister of Foreign Affairs, members of Congress and executive officials. He also plans to meet with leaders of the Catholic Church and the Resident Representative of the OAS in Paraguay. Acting Deputy Secretary Palmieri will also visit the National Secretariat of Information Technology and Communication (SENATICS) to learn about the ongoing work on transparency and governance that has the support of USAID.

During his tour of the region, the Acting Deputy Secretary will also visit Peru.

From 2012 to 2014, Mr. Palmieri served as Deputy Executive Secretary at the Executive Secretariat. He was Director of Policy, Planning and Coordination for the Office of Western Hemisphere Affairs. He was also a diplomatic official in the Dominican Republic, El Salvador, Spain and Honduras. He directed the Program Office of the International Bureau of Narcotics and Law Enforcement (INL) for Latin America and the Caribbean. He was Director of the INL Office at the Baghdad Embassy in 2010-2011. He was also Director of the Office of the Near East and South and South Asia in the Office of Democracy, Human Rights and Labor (DRL).

Mr. Palmieri holds a Master of International Strategic Studies from National War College. He received a degree in Political Science from Princeton University and the Lyndon B. Johnson School of Public Affairs at the University of Texas before joining the Foreign Service.